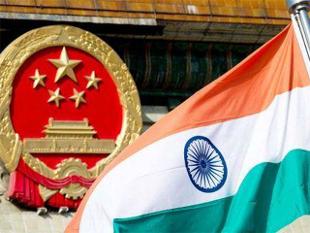 NEW DELHI: India has become the second most competitive BRICS economy and will grow faster than China this year, according to the last edition of the Global Competitiveness Index of the World Economic Forum.

The report showed India’s competitiveness improved the fastest in 2015-16, jumping 16 places to rank 39th among 138 countries on the index, with the “stellar areas of improvement” being public institutions and increasing transparency in the financial system.