Published on July 6, 2016 in Expanding Export and Investment Markets 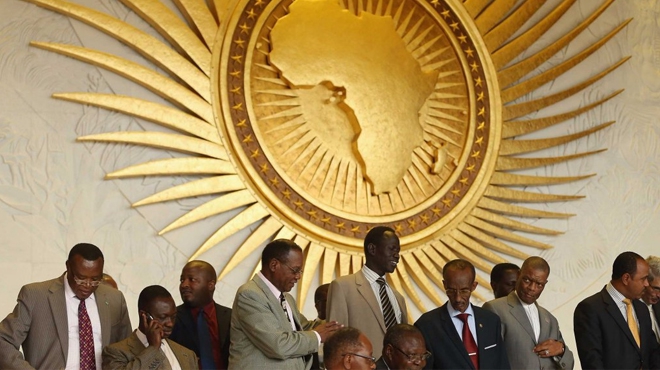 According to Business Insider the world is just about to get a free trade area that’s bigger, by population, than either the European Union or NAFTA.

It’s got nothing to do with the much-publicised Trans-Pacific Partnership (TPP) Transatlantic Trade and Investment Partnership (TTIP). In fact, you’ve probably never heard of it.

It’s actually the Tripartite Free Trade Area, a deal that will wrap together 26 African nations with a population north of 600 million.

The agreement will be signed off on June 10 in Egypt.

Much of west Africa isn’t covered, but the deal means a huge stripe of southern and eastern Africa will be.

According to the Brookings Institution, it’ll cover 58% of Africa’s economic activity and over US$1 trillion (£651,1 bn) in GDP.

Asean to press RCEP to cut tariffs on 92% of goods
India becomes the second most competitive BRICS economy, to grow faster than China: WEF