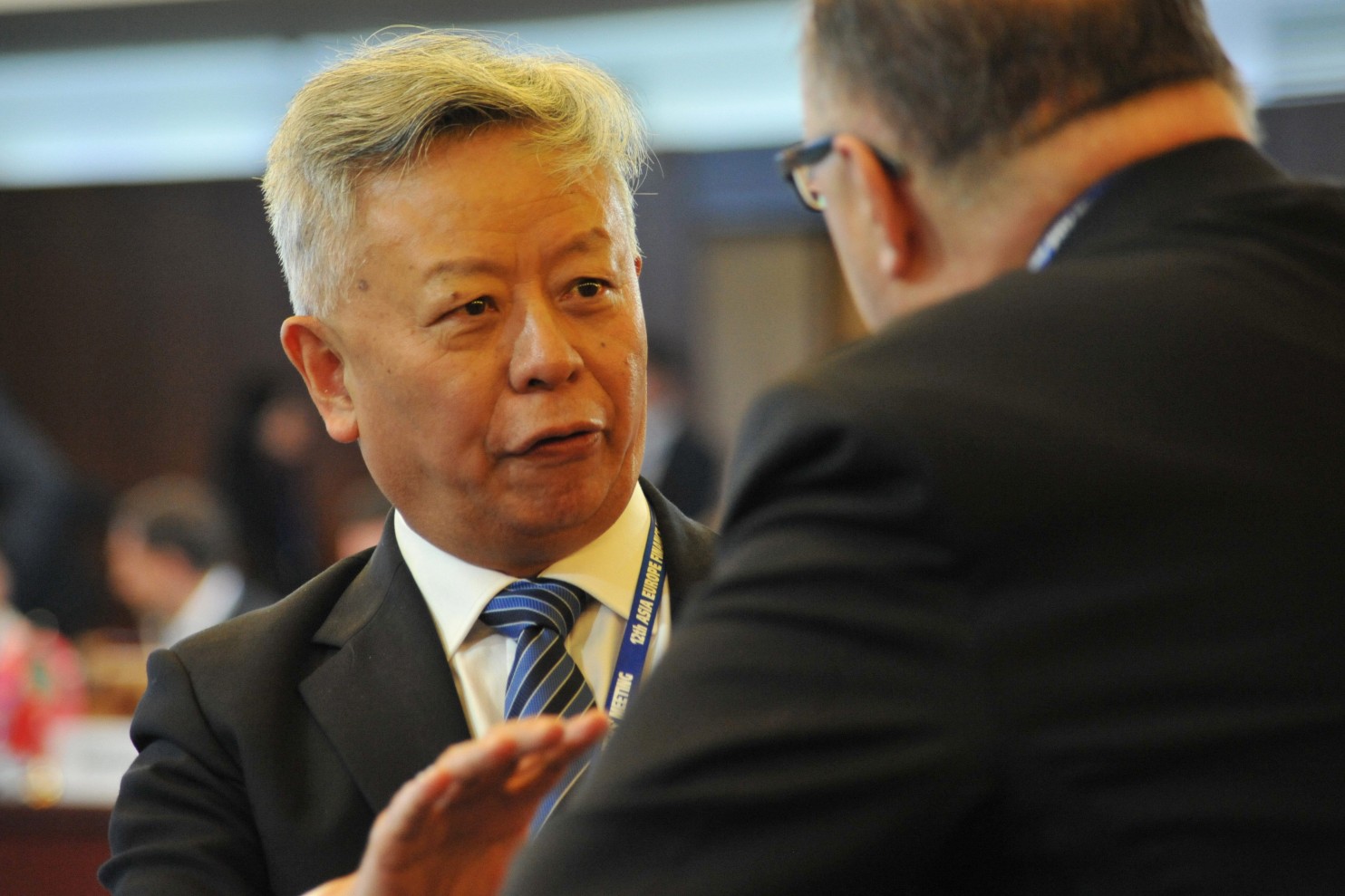 BEIJING — It was an idea born in Beijing and, at least initially, greeted with some suspicion in Washington. But this weekend, the new Asian Infrastructure Investment Bank (AIIB) holds its first annual meeting to finally prove to doubters that it is neither China’s pawn nor about to undercut and shoulder aside the World Bank.

Fifty-seven countries have signed on to the AIIB, with Canada andRomania the latest reported to express an interest in joining.

On Friday, the bank’s new board of governors is meeting to consider the first four projects proposed by the bank’s staff: building roads inPakistan and Tajikistan, redeveloping a slum in Indonesia and supplying electricity to 2.5 million people in rural Bangladesh.

Tellingly, the AIIB would ­co-finance three of the projects, led by existing multilateral development banks, including the World Bank. Only in Bangladesh is the AIIB taking the lead and going it alone.